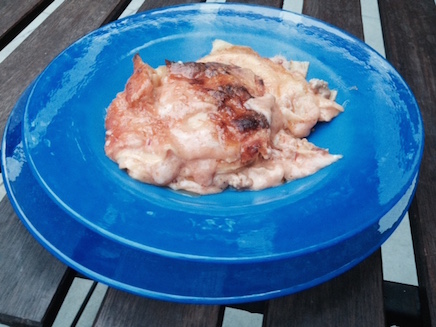 Lasagne or Vincisgrassi…you can choose!!

“Lasagna” is the name of one of the oldest kind of pasta … already mentioned by Jacopone in his quatrain in the late thirteenth century. In the Marche, they called Vincisgrassi and they are baked. Here there are some tips to prepare delicious lasagna!!

“Chi guarda a maggioranza spesse volte si inganna. Granel di pepe vince per virtù la lasagna”, as the poet Jacopone cited this delicious meal at the end of the thirteenth century in his quatrain, even if it is assumed that at that time it had not exactly the characteristics of today’s recipe. Then there are those who traces the origin of the variant, the Vincisgrassi, to 1799, when a lunch in honour an Austrian general Windisch Graetz, pass through the area, was organized with this meal.
Apart from the historical curiosity, lasagne is typical pasta of the Italian tradition, albeit being realized according to several regional variants. Recipes Can differ for the type of flour used (with semolina, or type 00, or aromatised), for the amount of eggs in the dough, by size of the sheets (which usually ranging from 2 to 5 cm in width and from 10 to 15 cm long) and the type of cooking and seasoning (some are only boiled and seasoned, others, such as Vincisgrassi, are also baked).
In the Marche many families (mine too!) prepare Vincisgrassi with the dough rolled out with a rolling pin and then cut into rectangles; they represented the traditional meal on Sunday, as an alternative to tagliatelle. The main feature of this dish, typical of the province of Macerata but also widely in the province of Ancona, the sauce was made with a fried-based pancetta, onion, carrot, celery, stewed beef, pork and chicken, some tomatoes and a little of tomato passata.
When my grandmother prepared Vincisgrassi, I remember the smell of this feature sauce emanated, unmistakable, already from early morning throughout the house. While the sauce was simmering, she was preparing the sauce with milk, butter, flour and a pinch of nutmeg.

A layer of pasta, with the edges a bit ‘raised, a layer of sauce, a sprinkling of Parmesan cheese, then another layer of pasta over the sauce, and then started again with a new layer of pasta, sauce, Parmesan, and even pasta and sauce … and so went on layered white and red until the pan was not full. Over the last layer of dough my grandmother put much grated parmesan. The pan of pasta was put in the oven for about 40 minutes, forming a delicious and fragrant crust on the surface.
Truly a delicious work of art that made adults and children happy!!
For a Traditionalist as me the Lasagne represent an important meal with which to pamper my guests and my family, and I really often make them. I prepare the sauce with a fried meat mixed with sausage or alternatively with the good guanciale and I add tomatoes of my garden. Instead of alternating layers of white and red, I prefer to mix the sauce with béchamel, so that it is a soft and velvety pink sauce. Over every layer of dough I put this sauce and parmesan. Lasagne in this way are richer and more homogeneous, the secret is to find the right mix of sauce and béchamel, so as to create a perfect balance of flavors. I suggest you try Vincisgrassi of Celiano, for its thickness which can fully absorb the sauce, and for the sauce for the Guanciale or Prosciutto Sausages: I am sure that you will not be disappointed !! 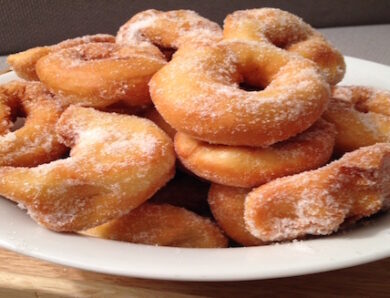 Carnival sweets for adults and children 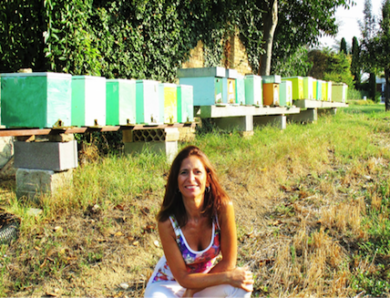 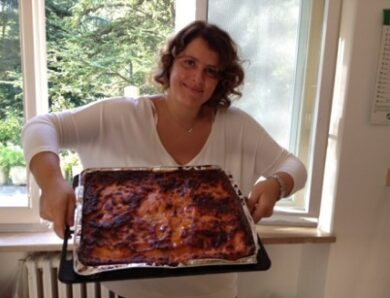